Sacred : religious or not ?

There are many questions and plenty of confusion surrounding the word "sacred". What does it mean ?

In my opinion, « Sacred » should be distinguished from "religious."

The sacred invites one to another connection, without adhering to a faith or subscribing to dogmas, all the while endorsing one's own beliefs. Rather, it is a perception of a being, a relationship, an item, and still fits into the present.

A look with a feeling in front of a manifestation. An intention to sublimate, to take an act, a moment or an item and make it "beautiful, larger, greater".

In contact with the sacred dimension , you become aware of otherness while living a feeling of fusion.

For example: I plant flowers in my garden which are merely flowers. But if I care for them, creating a relationship with them and if I am aware that I am part of a great dimension as are they all, I am within the "sacred." In this connection with these flowers, I join an intention, a feeling in my act. Then, I create an alliance and reliance between the physical world and the world of Soul and Spirit.

Symbolic acts that I ask the bride and the groom to do during their commitment ceremony become sacred, apart from any religious concept, in a similar intention.

The bride and the groom take care of their feelings, their impetus to commit, then become unique and precious for each other. Their acts, words, looks, silence, in the present during the wedding ceremony are indeed part of the "Sacred" world.

It is at this time that the other (or whatever the eye may be looking at) is respected, that a transformation takes place. This is why the rites, ceremonies, celebrations, initiatory passages will never be forgotten because these particular and essential moments don’t have much space in daily life which we consider to be "modern" where acts are often mechanical, repetitive , stressful, unconscious (although it would be possible to "ritualize" breakfast in the morning with the same approach), but who does this? Who provides the time and the attention to make "sacred" daily acts?

"A Divine Connection"
"Can be religious but also something rare, significant, important, historic '
"He who has a deep personal meaning, that can be felt with his soul, which has a very special meaning for yourself"
"Worship"
"Whatever happens, a given word is sacred, is inviolable, untouchable, placed above everything"
"Traditional, ancient, something immutable, a sacred place: where you feel serene, meditative"
"Our relationship is sacred"
"Something precious and priceless"
"Fragility"
"That which is in the essence of Being"
"That which is important in the eyes of another person"
"That which brings a notion of spirituality" 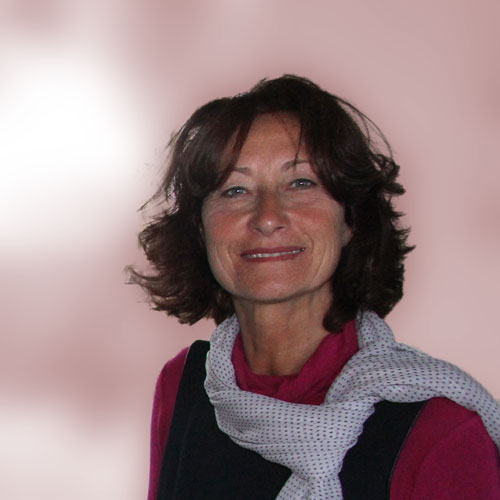