"One day asking  a question about death, this answer came to me:" You're not afraid of death, you are afraid of life"

I thought about that answer and  how it was true :

the fear of death is so great that you don't dare to live.  If you really not afraid of life, you cannot be afraid of death because you have discovered by yourself what is  life really, not Your life, but the unique  and universal life which elevates you with the evidence that it's independent of birth and death.

You know that Western people oppose life to death, while Oriental one oppose death to life because  the life is a series of perpetual change, a continuity of deaths and births. This belief is common in many forms of spirituality telling you this message :

Daring to live is similar daring to die at any moment but also daring to be born, that means when you go accross stages , a part of yourself is dying for a new part,  with a vision of renewed world, admitting that there are  several steps to cross before the final stage of enlightenment (Eveil, french word) .

You realize more and more that in every moment you are born, you die, to be reborn again"

Daring to live is to celebrate, to make life a celebration ... every day 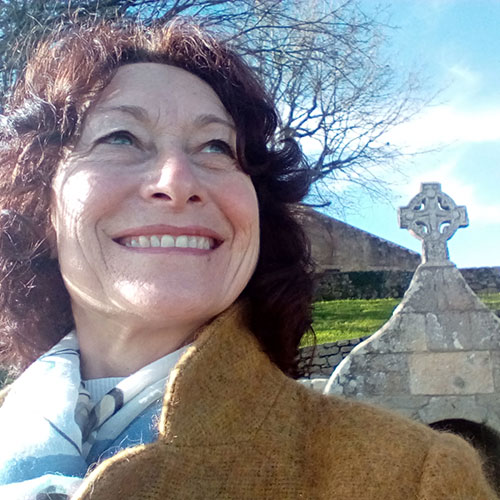